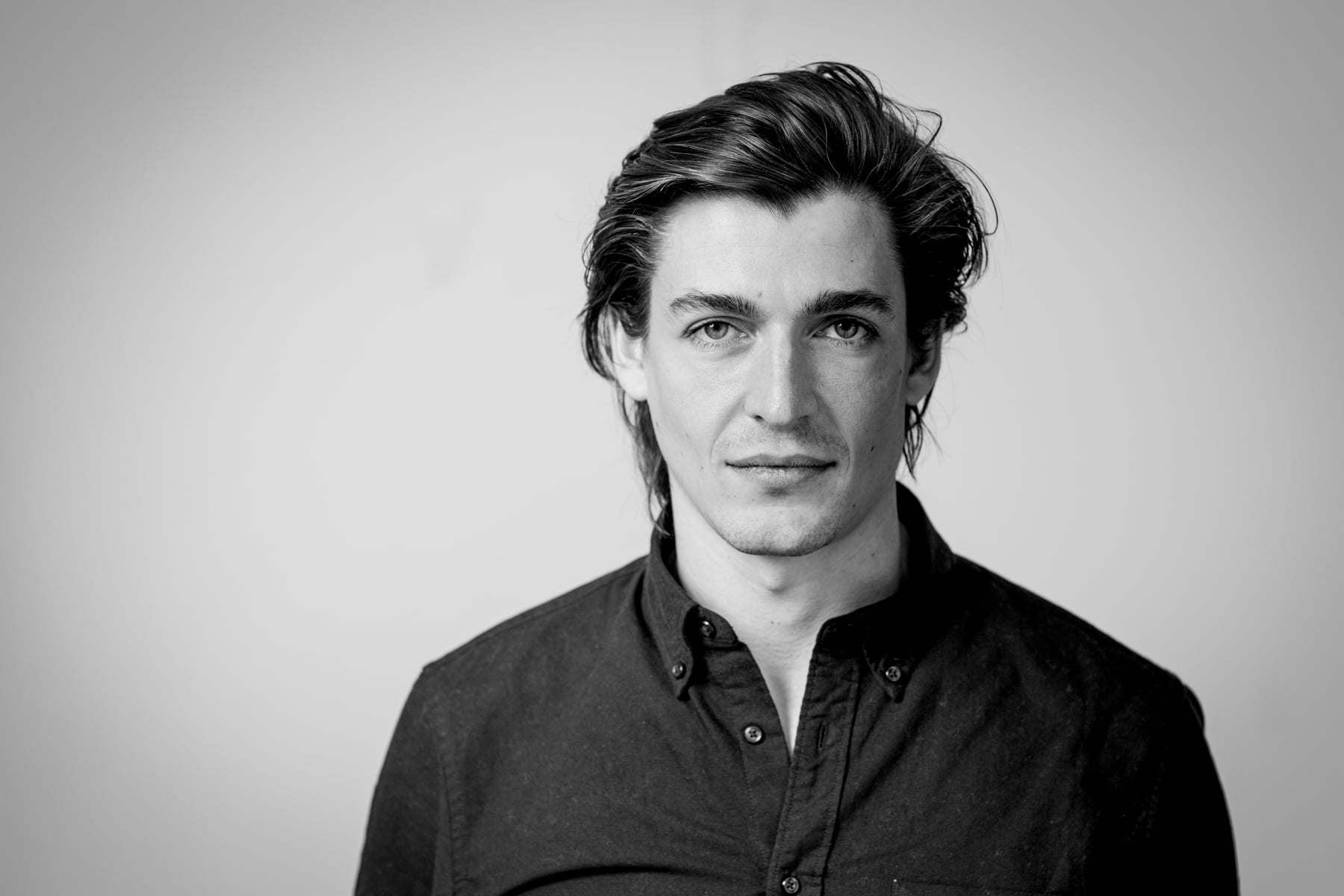 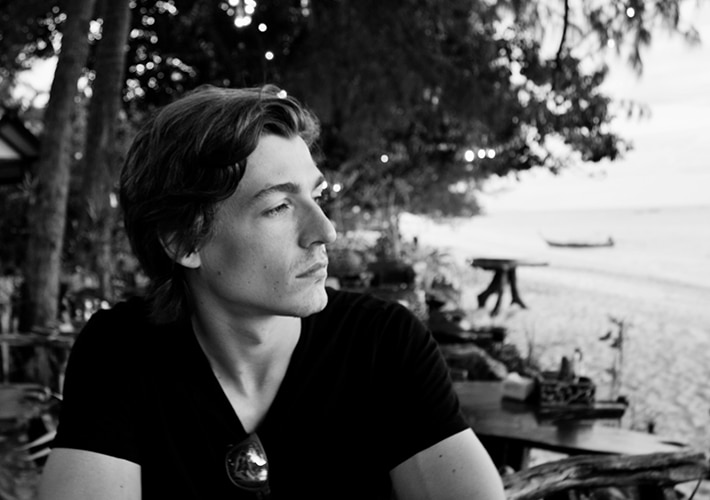 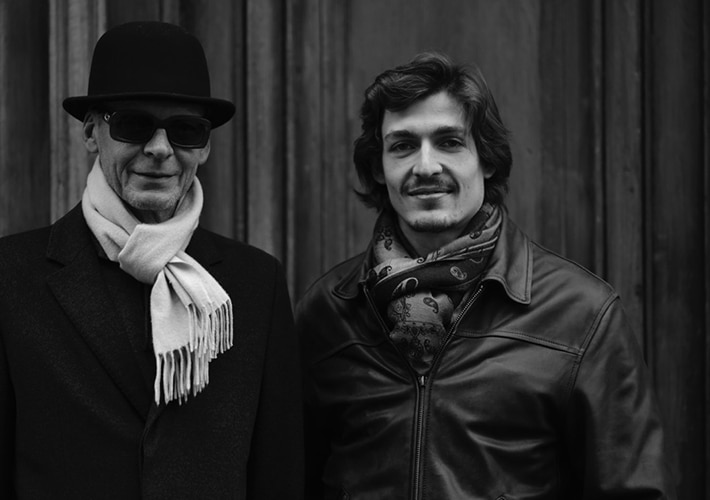 Born and raised in France, David has always been into perfume.

From his kind souvenirs in his childhood of the fresh smell of the pine woods to the discovery of variety of smells in cities, David became obsessed by perfumes.

He has both a chemist and perfumer background. He started to work at L’Artisan Parfumeur as a perfume advisor. He was quickly spotted by Bertrand Duchaufour, a world-known french perfumer.

After a year practicing with his master, David met Mark Buxton. Both were aligned on their vision of perfumery. David joined Mark, and a great
story began.

David has already shown his creativity and authenticity with a few awarded collaborations :

Although he’s young on the market, David is definitely one to follow.