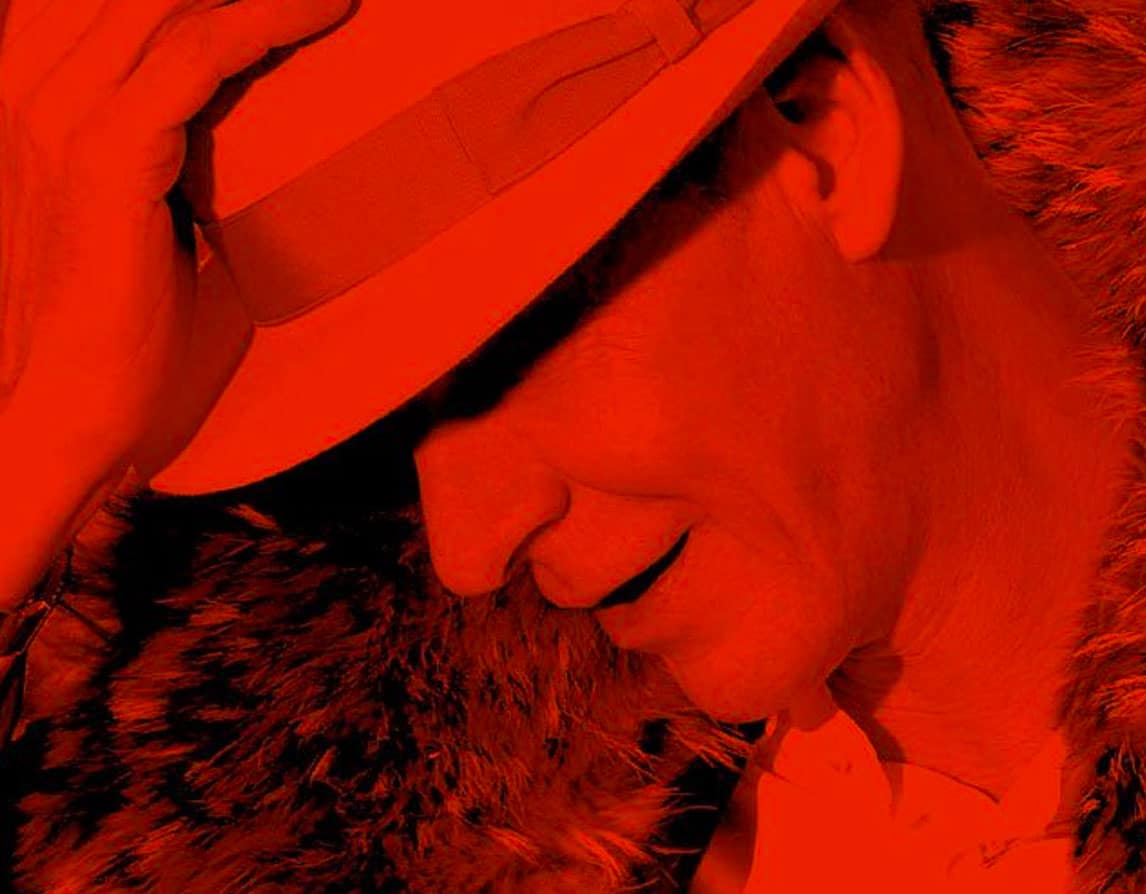 24 years ago, Mark Buxton cooked up a fragrance that ‘works like a medicine and behaves like a drug’. It was Eau de Parfum, the first fragrance from Comme des Garçons, and the first flowering of the anarchic creativity we now know as ‘niche’.

Nowadays every Tom, Dick and Harry wants to do a niche fragrance but most of them have nothing new to say.

My passion is for the small houses who are not afraid to stick out their necks. Places like Elternhaus – it means ‘your parents’ house’. I did a fragrance for them called ‘Dreckig bleiben’ or ‘stay dirty’. And then there’s WienerBlut (‘Viennese Blood’), House of Sillage, Parfums d’Elmar, places like that. These are true niche.

They took it to Comme des Garçons anyway. Rei Kawakubo smelt it and said ‘this is my drug’

That’s why Comme des Garçons is so important: they have never been afraid to say something radically new.

When the brief for Comme’s first fragrance arrived at the fragrance company where I worked back then, we were told it was for the most creative designer in the world. No name. The brief was ‘make something unique’. That was all. I put forward an idea and the marketing guys sniffed it and said ‘too eccentric’. So I gave them something else, and they took it to Comme, and the Comme people said: ‘this is bullshit, we asked for something unique’. Back to the drawing-board.

I had just come back from Morocco, and I’d scribbled an accord in my scrapbook for the smell of the souq … amber… sandalwood… vanilla… heliotrope… spices…

I measured it out and gave it to the marketing guys. They grouched. They said, ‘this is just a base. It’s not a fragrance’. But they took it to Comme anyway. Rei Kawakubo smelt it and said ‘this is my drug’. She fell in love with it and I’m told she still wears it.

… a big skunk marijuana note that gives it a green bitterness.

People still connect me with the Comme des Garçons fragrances.

Especially that first one, Eau de Parfum, and Comme 2, the one that smells like black ink. My Project Renegades mate, Bertrand Duchaufour, makes scents for a Vietnamese artist called Phuong Dang who has her own line. She told him that Comme 2 was her all-time favourite fragrance. Bertrand said, ‘oh yeah? I know the guy who made it’. Next thing I was collaborating with Bertrand on Phuong Dang’s new scent, Artist. I’d never worked on a jus with another perfumer like that before. I’d modify it… then he’d modify it… The result is interesting. The main accord is orris with real ambergris. Quite special.

That’s what Renegades is for. Saddling the horse backwards. Being true niche.

The accord I created for my Project Renegades fragrance is probably the most ‘out there’ I’ve ever made.

It’s got a totally surprising topnote with lots of basil, cassis-flower (not the usual cassis bud), grapefruit and a big skunk marijuana note that gives it the green bitterness. Then it’s got a really creamy, heavy sandalwood body with Javanol, rich and long-lasting.

At the root of the Project Renegades fragrance is MoslBuddJewChristHinDao, the smell of the 6 major religions – what they smell like to me anyway.

It had the aroma of black bread and leather suitcases that I associate with Jewishness, for example. Only 200 bottles of it were ever made, so I got the formula out and started to play around with it again for Renegades. I made it dirtier, more leathery, and more modern. It’s green, but it’s also smoky and it’s got a touch of sweaty saddle. The heart is a mystical rose. I’m crazy about it. That’s what Renegades is for. Saddling the horse backwards. Doing things exactly the way you want… Being out there. Being true niche.

Sorry, the comment form is closed at this time.